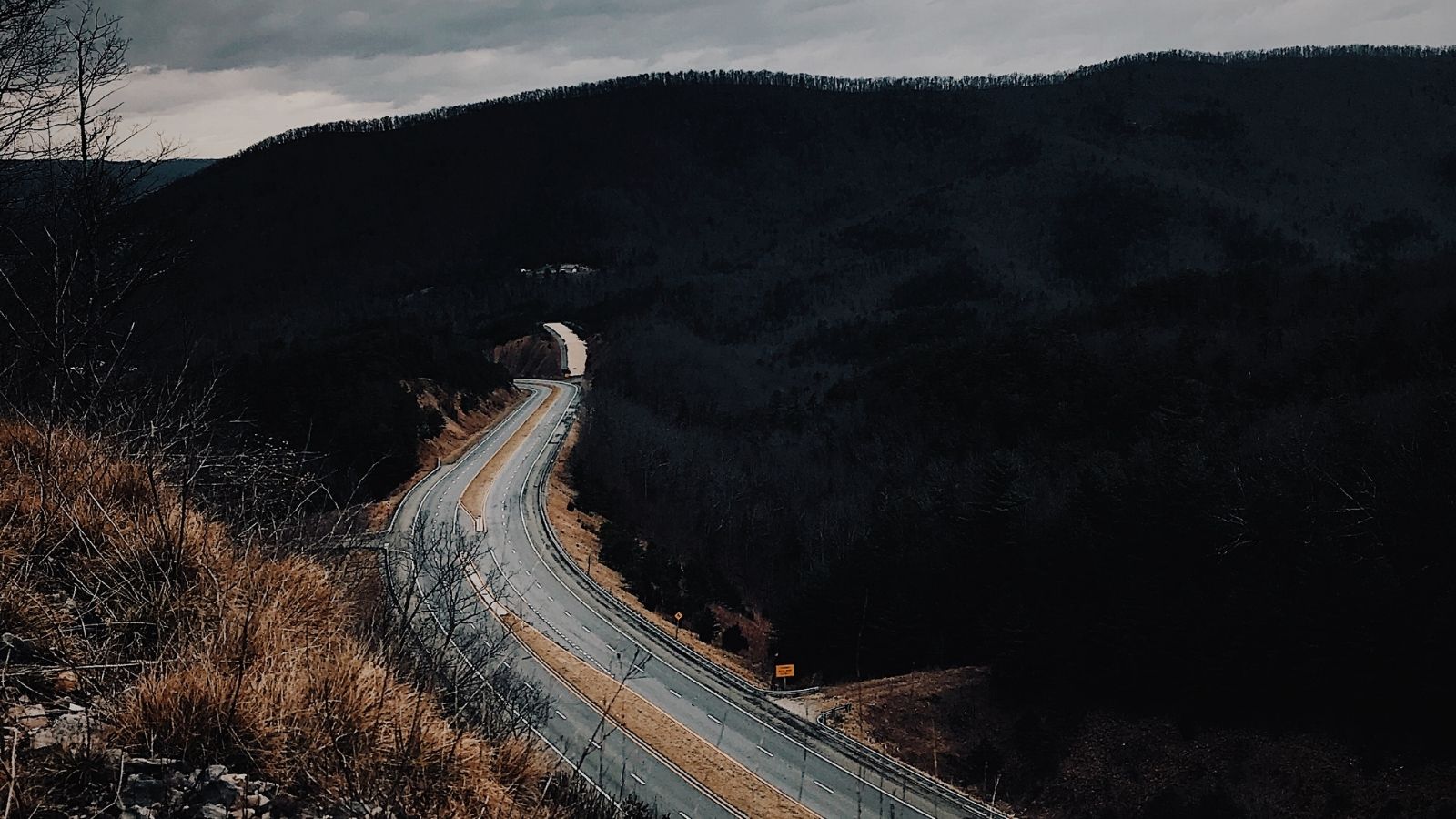 “With their extensive experience and knowledge of Northern Ontario, Alan Spacek and RJ Falconi will play an integral role in modernizing the ONTC,” said Caroline Mulroney, Minister of Transportation. “Our government has fought for Northern Ontario since day one, and together, we look forward to working closely with Alan and RJ and the entire team at the ONTC to improve and expand the transportation network in the North.”

A respected entrepreneur, Alan Spacek was Mayor of Kapuskasing from 2006 to 2018 and former President of the Federation of Northern Ontario Municipalities. He has served as Chair of the Municipal Property Assessment Corporation since September 2019. His life’s work has centered on the Northern economy – helping businesses to pursue economic development opportunities and remain competitive.

“I am incredibly honoured to serve as Chair of the ONTC and work in partnership with MTO to support the agency’s continued modernization efforts,” said Alan Spacek, Chair of the ONTC. “Our team is extremely passionate about serving the needs of our Northern communities to ensure they have a strong transportation network for generations to come.”

RJ Falconi was born and raised in North Bay and is the Managing Director of RayleeValleyGroup. A Commissioner of the ONTC since January 2020 and Chair of its Governance Committee, he is also Chair of the Technical Standards and Safety Authority’s Board and a member of the Tarion Warranty Corporation’s Board, the Canadian Manufacturers & Exporters’ Ontario Advisory Board and the York Durham Heritage Railway Board.

“I look forward to sharing my extensive legal, governance and transportation/rail experience with the ONTC in the capacity as Vice Chair to support Mr. Spacek, and to further MTO’s efforts in building a strong transportation network in Northern Ontario,” said RJ Falconi, Vice-Chair of the ONTC. “With many of my family members who dedicated their entire careers at the Ontario Northland Railway, I am honoured to accept this appointment and contribute as they did to the success and long-term sustainability of the ONTC.”

Before stepping down, Thomas Laughren served as ONTC Chair from 2015 to 2021. He led the agency’s motor coach service expansion throughout Northwestern Ontario, oversaw both passenger and freight rail activities and initiated the agency’s response plan to the COVID-19 pandemic.

“Our government thanks Thomas Laughren for his dedicated service to the province as former Chair of the ONTC,” said Minister Mulroney. “Thomas was integral in leading the agency’s expansion through the Northwest, and we are very appreciative of his contributions to support and grow the Northern transportation network.”